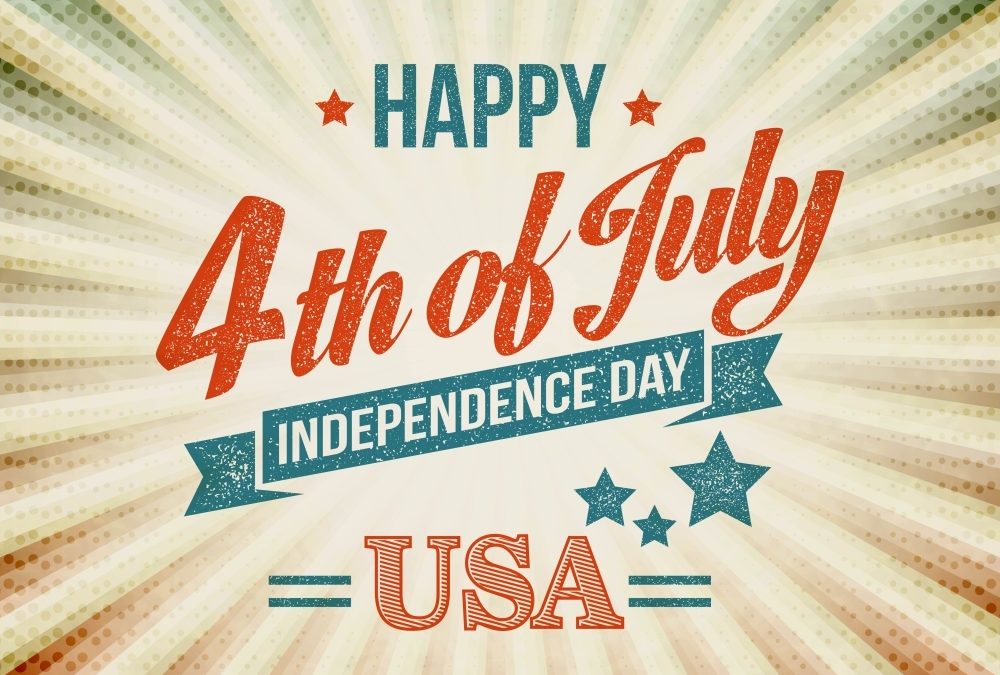 Happy birthday America! We at Mt. Tabor Builders wish everyone a happy and safe Independence Day.

The July 4th celebrations of 2020 might be some of the strangest in recent history. The events of the first half of this year have left some people angry toward our nation. Others are emboldened in their love of country. The rest of the people are simply focused of staying healthy, hoping things get better. But there will be celebrations, because this marks the 242nd year of 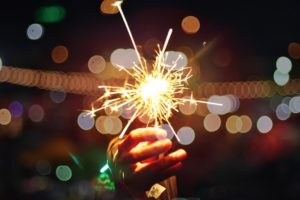 We hope and pray these celebrations will cause unity and not division. Our hope is that everyone will focus on the accomplishments and not the mistakes.

We’ve collected some interesting facts about this holiday and our great country. Keep reading to learn more about the United States of America.

Building a Home After the Independence Day Celebrations

Are you starting to think that life is short, so you should build the house you want now? If that’s the case, we want to talk with you and hear what you like. Most people know what they like and don’t like. Chances are, the one that you like has been built by our professional builders over the last three decades. We also have lots of experience rehabbing entire homes, building major additions and finishing basements and bonus rooms.

To schedule a meeting to talk about your future custom home, contact us here or by calling our Clear Spring, MD office at 301.766.7161. You can also email our office staff at info@mttaborbuilders.com.

How Independence Came to Be

For years, the colonies and England had been at odds when the colonies convened a Continental Congress in Philadelphia. In the June 7, 1776 session in the Pennsylvania State House (now Independence Hall), Richard Henry Lee of Virginia presented a resolution. These are his now-famous words:

These words lead to the drafting of a statement presenting to the world the colonies’ case for independence. That lead 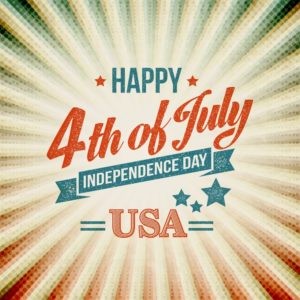 Thomas Jefferson to draft The Declaration of Independence.

The facts below add the historical mystique of America’s early years.