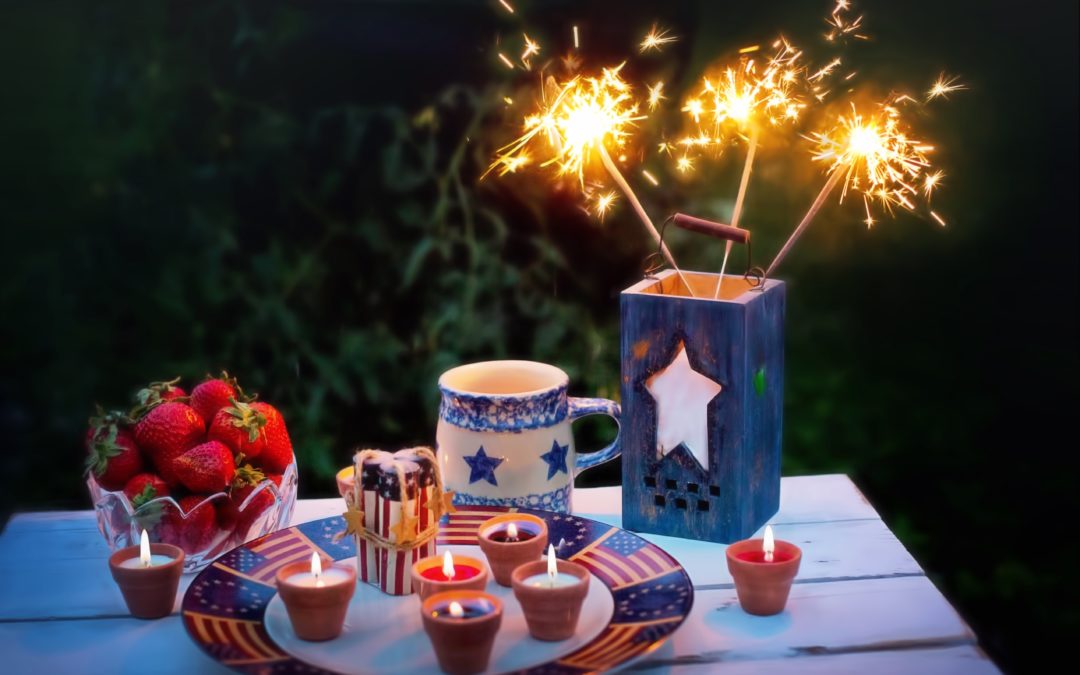 Everyone at Mt. Tabor Builders wishes you and your family a safe and happy Independence Day. 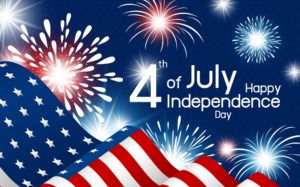 July 4th is more than just a day off for workers and an opportunity to grill out and watch fireworks. This great American holiday cemented the freedom for “life, liberty and the pursuit of happiness” that is still the hallmark of the United States of America. Below is a short history lesson and some interesting trivia about the Independence Day holiday. As you’re enjoying the upcoming holiday weekend, think about a building project that can upgrade your property or replace your current home.

Do you need a new home? If so, Mt. Tabor can build a custom home for you that will be as stress-free a process as it can be when undertaking such an important project. The Mt. Tabor reps — company President Willie Eby, project foreman and project designer — will walk closely with the owners. That “stroll” includes constant communication and answering questions along the way. It’s best to gather pictures and make a list of desired needs before having an initial meeting in their Clear Spring, MD office.

They also can help turn your current home into your dream home. They can add space, remodel existing spaces, beautify the exterior, add an outdoor living space or all of the above. 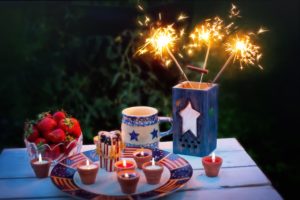 Garages are also a specialty of Mt. Tabor. For as long — three decades –as they have been building quality homes, they have been doing home improvement.

Click on this link to view the Mt. Tabor Gallery of custom homes and major additions in the Tri-state area.

Did You Know: On July 4, 1776, the thirteen colonies claimed their independence from England, an event which eventually led to the formation of the United States. The colonies and England had already been at odds for a year when the colonies convened a Continental Congress in Philadelphia in the summer of 1776. In a June 7th session in the Pennsylvania State House (today it is called Independence Hall), Richard Henry Lee of Virginia presented a resolution with the now-famous words:

These words led to the drafting of a statement presenting to the world the colonies’ case for independence. Members of the committee included John Adams of Massachusetts,

Roger Sherman of Connecticut, Benjamin Franklin of Pennsylvania, Robert R. Livingston of New York and Thomas Jefferson of Virginia. The drafting of the actual document — The Declaration of Independence — was given to Jefferson.

On July 1, 1776, the Continental Congress reconvened, and on the following day, the resolution for independence was adopted by 12 of the 13 colonies. The process of revision continued through all of July 3 and into the late afternoon of July 4, when the Declaration was officially adopted. Today, the original copy of the Declaration is housed in the National Archives in Washington, D.C.

From 1776 to the present day, July 4th has been celebrated as the birth of American independence. The tradition of it being a patriotic celebration became even more widespread after the War of 1812, in which the United States again faced Great Britain. In 1870, the U.S. Congress made July 4th an unpaid federal holiday. It became a paid federal holiday in 1938.

Contact Mt. Tabor for Your Building and Home Improvement Needs

Mt. Tabor’s staff members want to meet with you. If you have a desire to build or do a home improvement project in 2022, plan to meet with a company representative soon. To schedule a meeting, click here or call the Clear Spring, MD office at 301.766.7161.